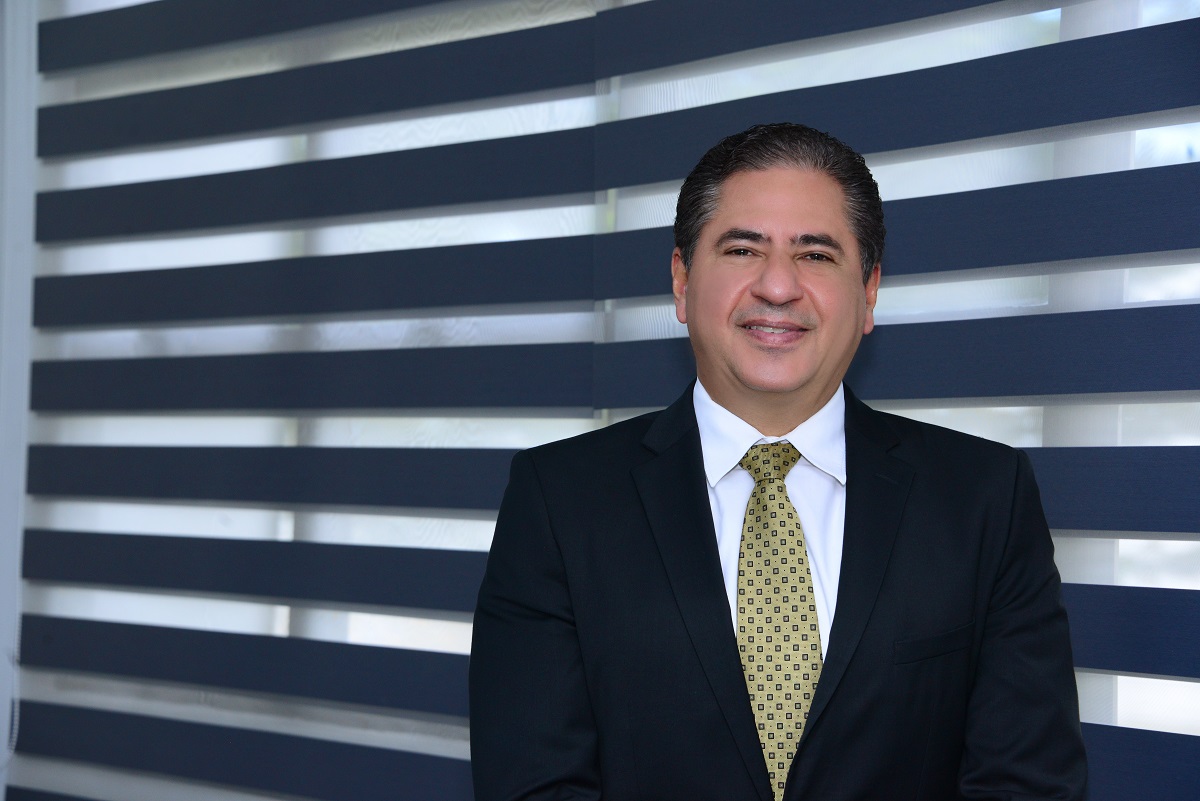 SANTO DOMINGO. – Rafael Piantini, human resources manager in Itabo Industrial Park (PIISA) and member of the Consultative Committee in the University’s Industrial Engineering career, is the invited speaker in the sixty-second ordinary graduation of the Santo Domingo Technological Institute (INTEC).

The executive of the main employer company in San Cristóbal, with a workforce that exceeds 17 thousand collaborators and where 25% of exports from the country’s free zones are produced, has a degree in Business Administration with a Postgraduate Degree in Marketing Management, both from APEC University.

From the talent management in ITABO Industrial Park, he has contributed to the efficiency of the recruitment processes; he signed cooperation agreements with various education institutions for the development of specialized programs for the companies in the Park; organized the first Technology Fair of an Industrial Park, with the Haina Polytechnic, for students to present their projects directly to companies and began a program of visits to schools and colleges, to show them the operation of a free zone park.

Piantini has more than 30 years of experience in the management of human talent and remains linked to the pursuit of the quality of the personnel of the productive sectors as president of the BoardTrustees in the Haina Polytechnic, a position that he has since 2010; Vice President of the Haina Industries Board (PADESHA), since 2019 and member of the Advisory Committee in the Industrial Engineering career of the Technological Institute of Santo Domingo (INTEC), from where he has a direct impact on the permanent updating of this training program.

Additionally, he is an advisor to the board of the Employers’ Confederation of the Dominican Republic (COPARDOM) and is a member of the Advisory Council of the Young Alert Program, a project financed by the United States Agency for International Development (USAID) and directed by the Entrena SRL company, which benefits some 85,000 young people from 11 to 24 years old, who live in vulnerable situations.

For three years, Piantini has also been the Education Coordinator in the Cluster of Medical Devices and Pharmaceutical Products of the Dominican Republic, which groups together the companies that have made the country the third largest Latin American supplier in this sector, with exports totaling US $ 1,810 million. only in 2020, and in the main export sector of the country. Additionally, he is past president and founding member of the Free Zone workers Cooperative (COOPNAZONAF), which has assets of over RD $ 1,500 million and more than 32 thousand members, and is a leader in its sector.