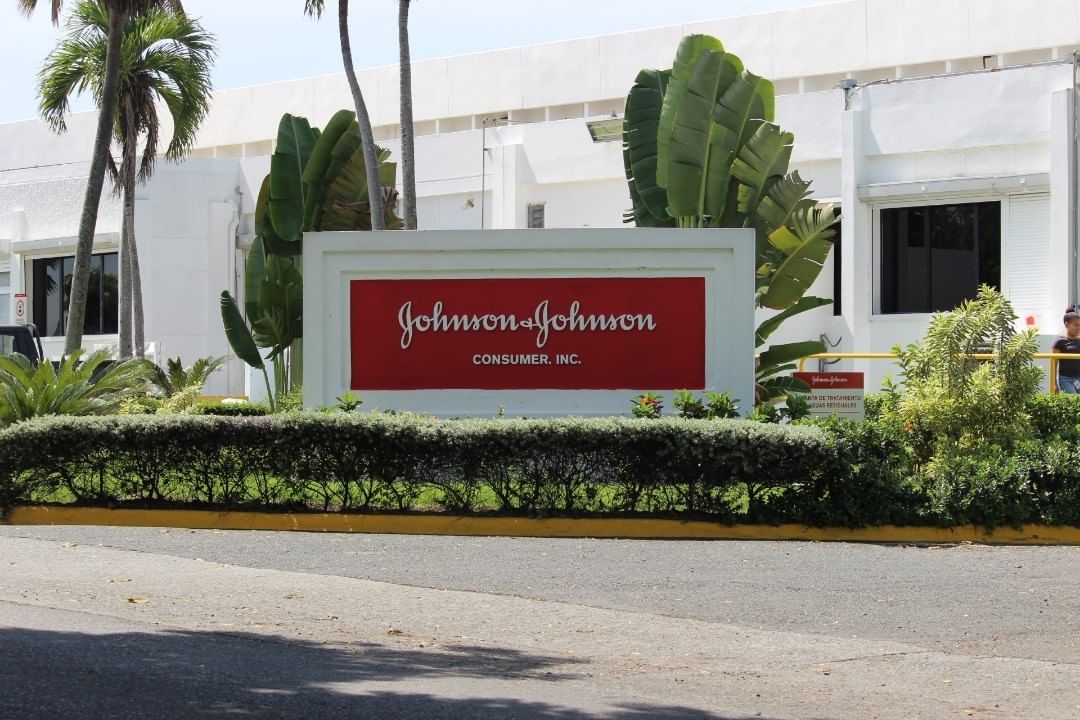 Johnson & Johnson among the 100 Most Influential Companies in the World

United States. – Johnson & Johnson has been selected by TIME Magazine among the 100 Most Influential Companies in the World. It is located in Itabo Industrial Park (PIISA), a member of the ADOZONA Medical and Pharmaceutical Devices Cluster.

To draw up the list, Time asked its editors and correspondents, as well as experts from the business world, to submit applications in sectors such as healthcare, entertainment, transportation, technology, among others. The magazine then evaluated each of them based on key factors such as relevance, impact, innovation, leadership, ambition and success.

Johnson & Johnson, is an American multinational that has stood out for its positive impact at a global level in the manufacture of medical devices, pharmaceuticals and personal care products, in addition to its contributions to combat COVID-19 with the production of vaccines.